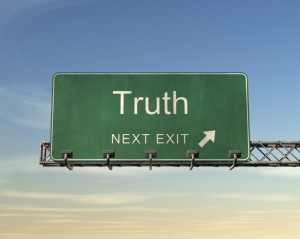 “Every man has a right to the enjoyment of a good reputation unassailed, as he has a right to life, liberty, or property. It was long ago said that ‘[a] good name is rather to be chosen than great riches.’ Prov. XXII:1. A suit for defamation is based on the injury done to reputation.”  One of the only ways to remedy an injury done to the reputation of a person is by action for defamation.

When the statement is libelous (published in a written form), the damage to the Plaintiff’s reputation is presumed and thus he or she doesn’t have to show that there was an actual economic loss as a result of the publication. However, when words are spoken, and are thus considered slanderous, the law considers them to be “fleeting” in terms of actual damage to reputation.

Keep in mind, the truth is always a perfect defense to defamation. The only way a statement is defamatory is if the statement is false. Also, publication (telling at least 1 other person) is essential, too. If the Defendant only told you that you are a “low down dirty dog”, chances are you don’t think any less of yourself, and your reputation is not scarred.

A final, and pretty important defense I would like to mention is that of media liability. Under New York Times v. Sullivan and Georgia’s immunity laws, certain media publications on certain subjects or sources from certain documents can be privileged communications either under the First Amendment to the Constitution or State Law.

If you feel you have a defamation claim, you should talk to a lawyer. Call 478-227-3879 if you’d like me to answer any questions you may have.