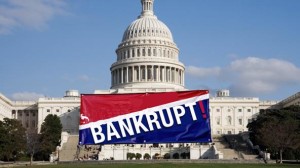 We have special guest Tassie Renee to discuss  her co-worker’s arrest for shooting a woman in the head over a road rage incident in Kennesaw, Georgia.

Then, my panel (T-Bone, Anderson Lipscomb, and Nixrilla) will discuss the aftermath of the government shutdown over ObamaCare from October 1st, 2013 and the debt ceiling concerns subsequent thereto, which were resolved this week; the aftermath of tweens bullying that leads to the death of a Florida girl, and the purported successes in the aftermath of Utah’s implementation of drug-testing for welfare recipients.