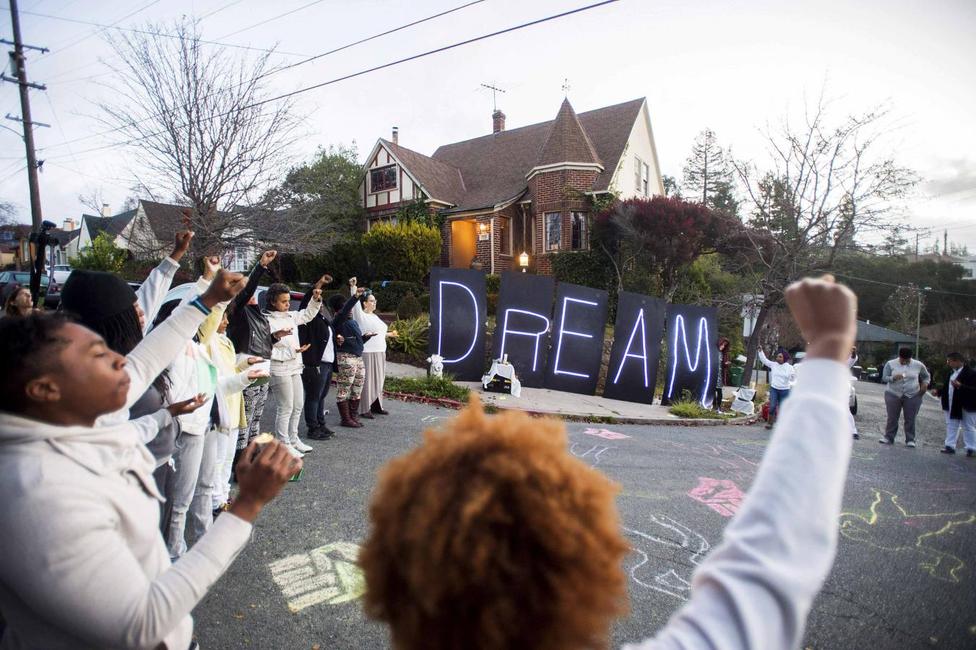 Protesters in Atlanta Georgia are actively blocking the Martin Luther King Jr. Day March, seemingly opposed to the current state of affairs between law enforcement and communities of color.

Protesters in Atlanta, although removed geographically from the circumstances in Ferguson, MO and Staten Island by thousands of miles, have indicated a swell of unity and support for those affected communities after the nationwide outrage of the no-true bills against law enforcement officers who killed unarmed black men in both cities. Later last year, a protest spilled out onto the Interstate connector in downtown Atlanta on at least two occasions that I can recall.

While I wholeheartedly support the sentiment of these protesters, and send them my utmost support of their actions, I hope that the memory of Martin Luther King Jr.’s legacy is preserved in their protests, and it seems like it very well is. No violence has been reported at this time, however the protest is ongoing.

More on this on the Dorer Daily, Tweet me at @DavidTDorer, listen to the David Dorer Show live every Friday, and download it on iTunes and on Stitcher.

Previous: Flower Mound Heroin Investigation Leads To 17 Arrests
Next: Dorer Daily – Eve of the State of the Union