Legislators in Georgia are hard at work, tackling the real issues of the day. Specifically, making sure that Centaurs, and their “bad attitudes” don’t become the topic of modern scientific inquiry.

When questioned on the more troubling moral quandaries, Kirby had answers that we all really need to consider here. Mermaids: “Y’know the mermaids in the ocean, that’s been around for a long time,” Kirby said. “I don’t think we should create them. But if they exist, that’s fine.”

Centaurs: “Y’know I really don’t like centaurs,” Kirby said of the half-man, half-horse mythological character. “They really have bad attitudes most of the time and we’ve got enough people with bad attitudes as it is.”

Bird-men: “I think man has been trying to fly forever,” Kirby said. He approves of bird-men, he says, “if it’s a natural genetic mutation.” He acknowledges such a mutation could help solve Georgia’s transportation issues. 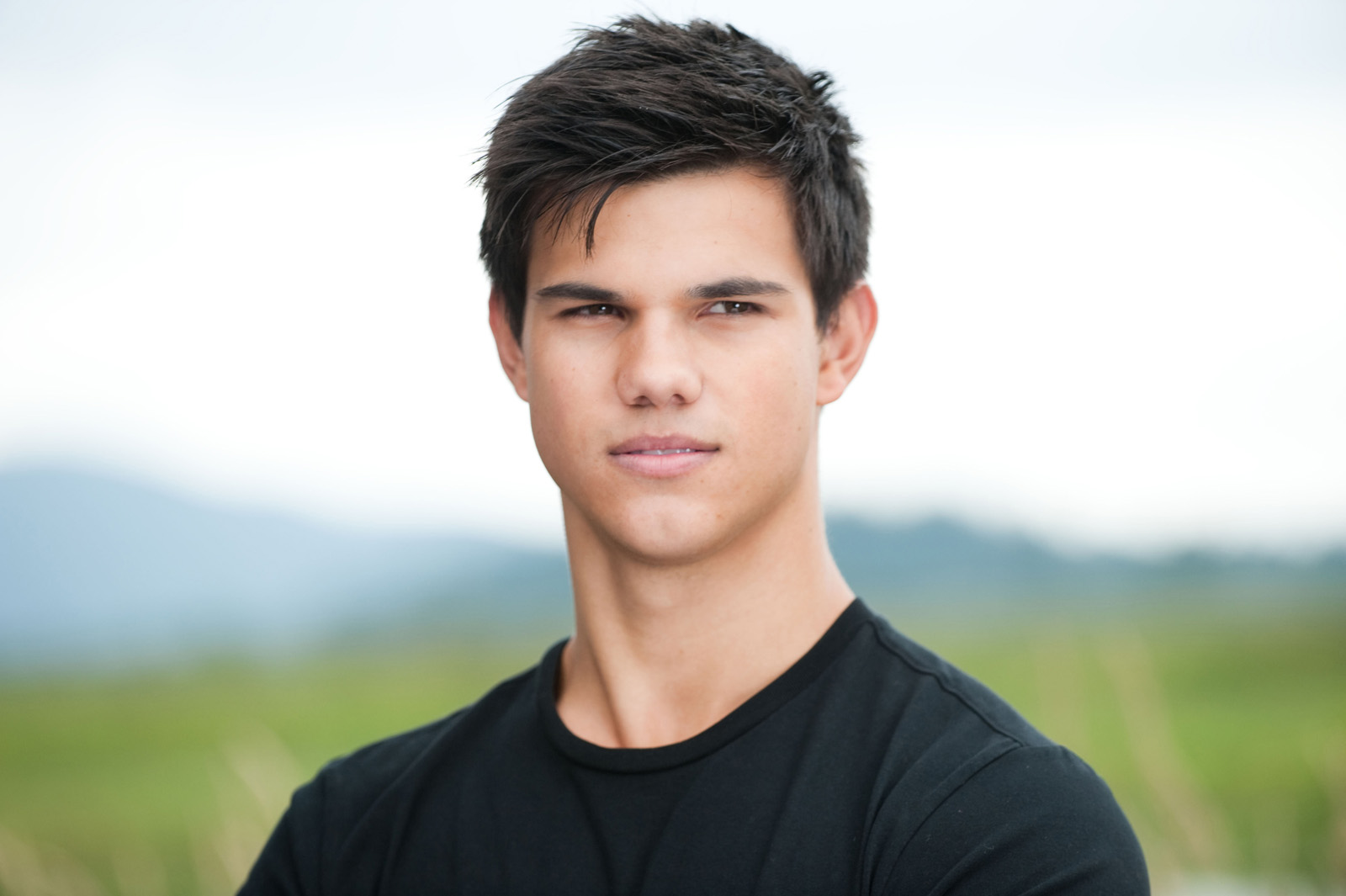 Werewolves: “We don’t want to laboratorily create the werewolf,” Kirby said. But “naturally occurring in the environment, absolutely.”

To his defense, this is more of the right-wing, tea-party, anti-science fear tactics promoted by the right. So, he’s doing what his constituency elected him to do, even if it is patently ridiculous for a legislator to be concerned about lab-made bird-men.

Previous: Walmart To Raise Its Minimum Wage To $10 An Hour
Next: Investigating Macon-Bibb salaries