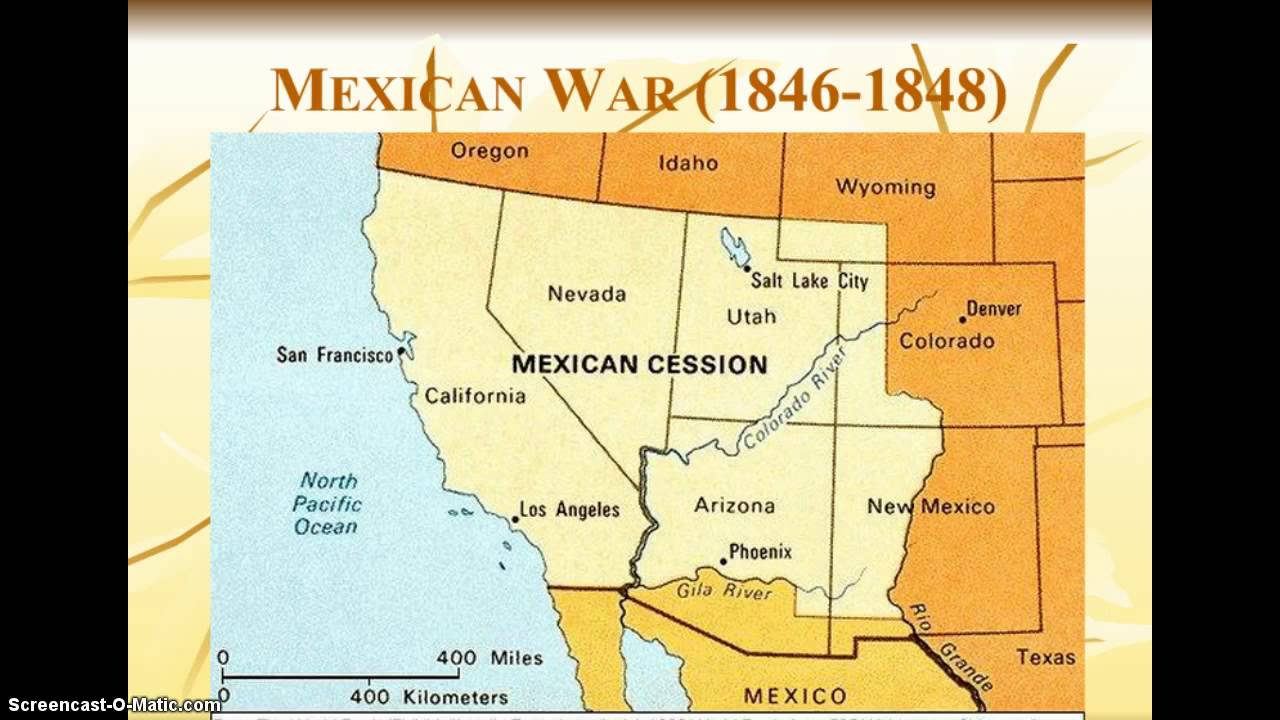 On this May 19th, 2016 episode of Dorer Daily, I talk about how literally everything that Trump opposes has been historically relevant to the date of May 19th. The Treaty of Guadalupe Hildalgo, (which represented compromise in war, and we all know how the Donald feels about people that were captured, much less about diplomacy in war) was signed on May 19th, 1848, giving us some of the best states, for a cool $15M payment to the Country of Mexico (Now, pay for this wall, Mexico!).

On May 19th, 1828, John Quincy Adams signed the Tariff of 1828 into law, protecting the wool industry in the U.S. (China is literally killing us on the wool trade ever since. John Quincy, you’re the worst of the Adams presidents. Like literally the worst). In all reality, they didn’t call it the Tariff of Abominations for nothing.

On May 19th, 1911 Canada founded the first ever in the world national parks service, Parks Canada! (Trump hates Canadians, probably. He definitely hates the Department of Environmental, or whatever, YUGE waste of money).

Last year 142,000 barrels of oil were spilled on Rufugio Beach near Santa Barbara, California. That mess is still around. And the Department of Environmental won’t be cleaning up any oil spills if ol’ Donald has anything to say about it.

Previous: Halley’s Comet, Consensus on Trump’s SCOTUS List?! (And other once-in-a-lifetime stories)
Next: Bonnie and Clyde – The Death Penalty then and Now