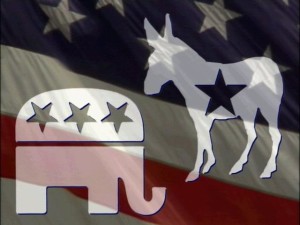 U.N. Secretary-General Ban Ki-moon has withdrawn its invitation to Iran to participate in the Syria peace talks due in part to heavy opposition from the United States. If we were consistent on our policies with Iran, then we could make serious strides to resolution of some serious issues in that region. Alas, we bicker like children.

There was an explosion at the International Nutrition Plant in Omaha Nebraska today. The search for survivors is on.

The search is on for the “Black Widow Bomber”: a woman believed to have committed at least one bombing over the weekend in an area near the location of the 2014 Winter Olympics, and believed to be plotting a bombing attack on the event. I sure hope their reporting is right this time. (or they’ll get sued).

And, the President of the United States says he thinks pot legalization may be a good thing, and that he does not think the drug is any more severe than alcohol. On this also, Mr. President, you and I agree.