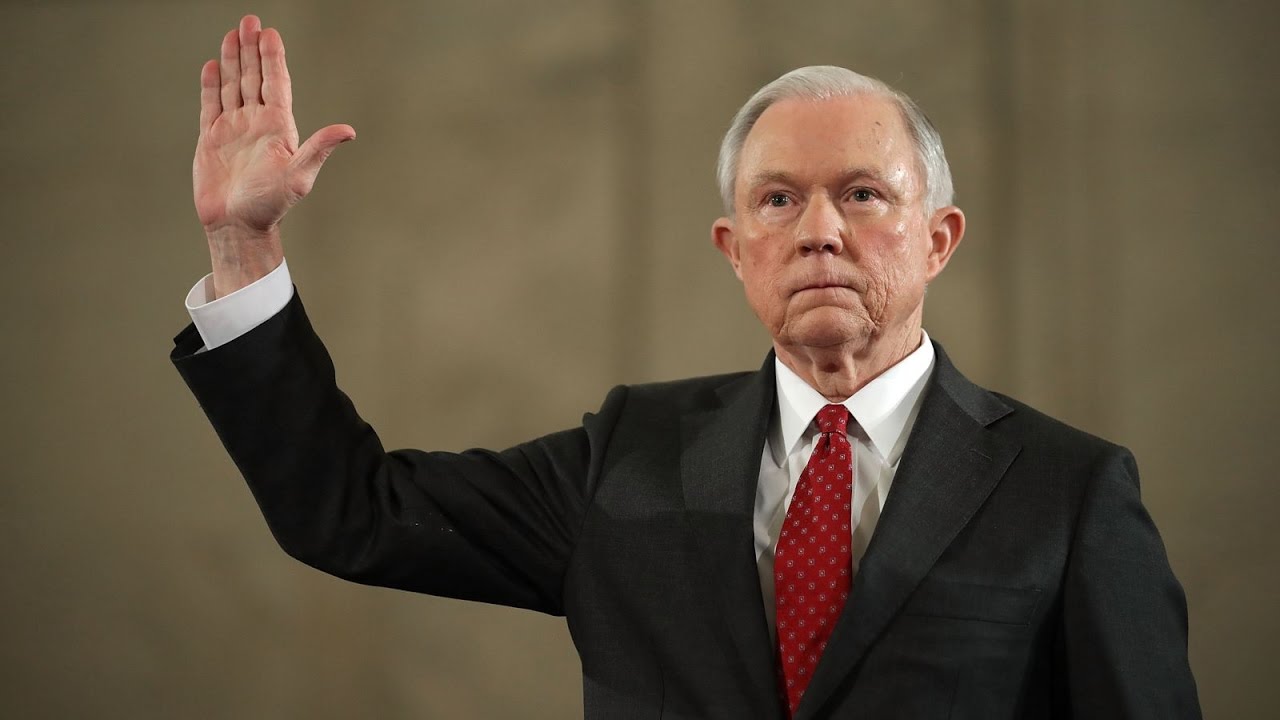 Welcome back to the David Dorer Show. You can listen to this show live at 6PM by using the spreaker player application below. Once the show starts, it will automatically update.

Today’s episode is the “Believe Me” Edition where we will discuss Attorney General’s Jeff Sessions and his two meetings with Russian Ambassadors, Donald Trump’s first address as President to a Joint Session of Congress, and the arrest of Juan Thompson, who is alleged to have made several threats on Synagogues.

First, on January 10, 2017, at his Senate Confirmation Hearing, then Alabama Senior Senator Jeff Sessions testified, under oath and penalty of perjury as follows:

Franken: “CNN just published a story alleging that the intelligence community provided documents to the president-elect last week that included information that quote, ‘Russian operatives claimed to have compromising personal and financial information about Mr. Trump.’ These documents also allegedly say quote, ‘There was a continuing exchange of information during the campaign between Trump’s surrogates and intermediaries for the Russian government.’ Now, again, I’m telling you this as it’s coming out, so you know. But if it’s true, it’s obviously extremely serious and if there is any evidence that anyone affiliated with the Trump campaign communicated with the Russian government in the course of this campaign, what will you do?”

Sessions: “Senator Franken, I’m not aware of any of those activities. I have been called a surrogate at a time or two in that campaign and I didn’t have — did not have communications with the Russians, and I’m unable to comment on it.”

This week, the Washington Post published a story that shows that Senator Sessions did meet twice with Russian Ambassadors while simultaneously acting as a “surrogate” to the Trump Campaign. Senator Al Franken has said that this renders Attorney General Jeff Sessions’ testimony “extremely misleading.” Sessions has since vowed to recuse himself from any such investigation into the Trump Campaign’s communications with Russia.

Second, Donald Trump delivered his first address to a Joint Session of Congress as the President of the United States. The tone of the speech has been congratulated as presidential, but the substance is full of lies.

Lastly, Juan Thompson was arrested today by the FBI in connection with several threatened attacks on Jewish synagogues. He is not accused of the many, many, many actual attacks carried out by individuals against Jewish houses of worship since the election of Donald Trump as president, but he is charged with cyber-bullying many places of worship.

My panel this week includes T-Bone (@tboneafterdark) and Mr. Bunker (@RSBUNKER). We will have the news, Blogger Fodder, and more.


Listen to “The David Dorer Show” on Spreaker.